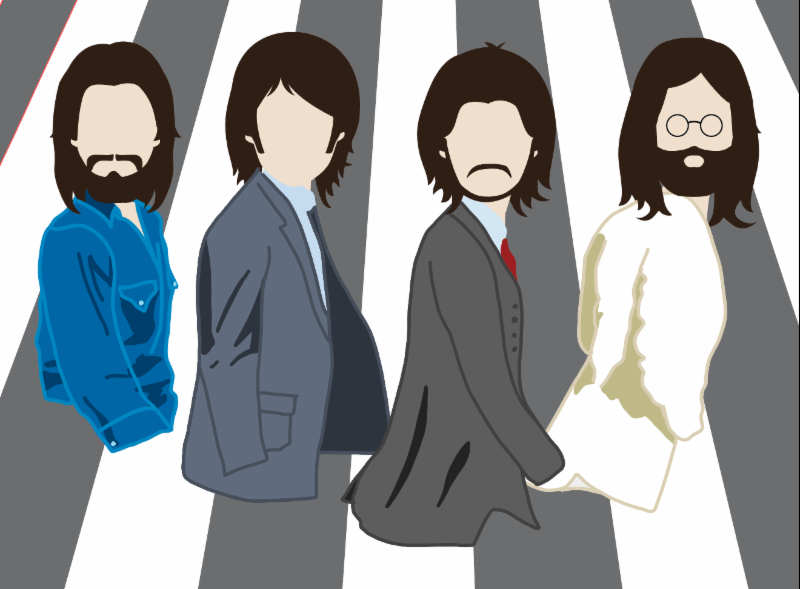 Organizers of Abbey Road on the River, the City of Jeffersonville, and Southern Indiana Tourism announced today that the world’s largest Beatles-inspired music festival will extend its commitment to Jeffersonville and the Big Four Station Park for five more years.

After three years in Cleveland and twelve exceptional years in Louisville, the event moved to Jeffersonville in 2017 with a 3-year commitment. The extension will allow the festival to remain in Jeffersonville through 2024, which will mark its 20th anniversary in Kentuckiana.

Southern Indiana Tourism is releasing new data that indicates the festival generates an approximately $1.3 million dollar economic impact in the local community. Abbey Road on the River fills approximately 1,800 hotel room nights each year at hotels in Southern Indiana Clark and Floyd counties including the Raddison, the Sheraton, and the new TownePlace by Marriott, as well as additional rooms in Louisville and Jefferson County.