Rhode Island: The Best State for Camping in the U.S.

Due to the Coronavirus pandemic, the Centers for Disease Control and Prevention recommends avoiding all non-essential international travel, creating a unique opportunity for travelers to look for vacation inspiration closer to home this summer.  Rhode Island is close to millions of East Coast travelers. 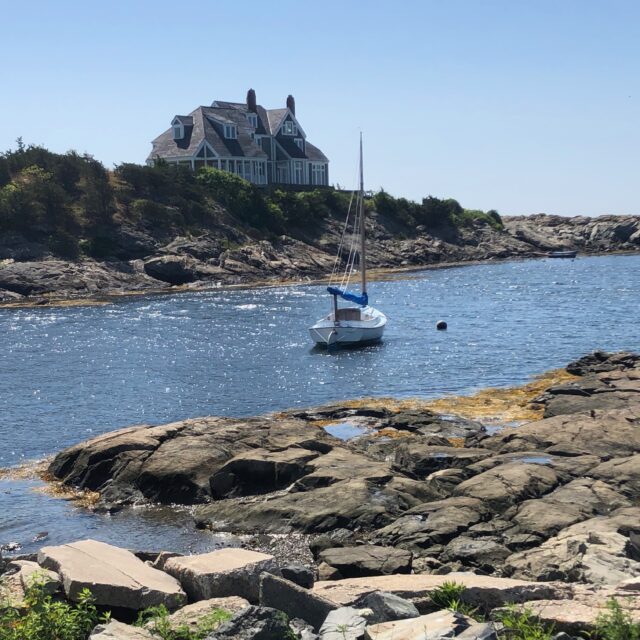 According to a recent study, camping is rated as the safest form of travel during the ongoing pandemic. It is also considered a more affordable option, often allowing travelers to stretch their vacation dollars further, and encourages a great deal of flexibility and creativity in planning the itinerary. This makes it a popular choice for families and adventure enthusiasts.

If you’re thinking about setting up camp this summer, travel insurance comparison site InsureMyTrip has provided some destination inspiration by ranking the best (and worst) U.S. states for your camping vacation.

To do this, we compared the latest data available for nine deciding categories. These categories include the number of national parks, campsite quality, wildlife biodiversity, safety, and average annual rainfall.

Of the 50 states analyzed, Rhode Island is rated as the best U.S. state for a camping trip, scoring a strong 7.09 out of a possible 10 marks across the different data categories:

Rhode Island scored highly in five of the nine categories, including the number of national parks per square mile (8.9), campsite quality (8.24), and economical fuel prices (7.94).

However, the state received its highest scores for the low numbers of recorded accidents (10) and levels of criminal activity (10) in its national parks. In fact, it is one of only two states in the whole country to report this metric – Kansas is the only other state to do so.

Rhode Island is well known as one of the safest states in America, with a significantly lower-than-average crime rate which continues to fall – and is down over six percent in recent years.

Rhode Island has also been crowned the number one state for its natural environment, with above-average water and air quality.

Utah, in second place (6.85/10 overall), receives high scores for its quality of campsites (9.42), low average rainfall (9.50), and good internet access (9.93). Nevada is the only state to beat Utah when it comes to clear skies (10), and Colorado for its widespread internet access (10). It narrowly missed out on the top spot due to its mid-to-low scores for the number of national parks per square mile (0.86), forest coverage (3.73), and wildlife biodiversity (5.79).

Wyoming is ranked as the worst U.S. state for a camping trip (3.81/10), despite scoring well for its low levels of rainfall (9.37) and economical local fuel prices (7.89). The state did, however, have a high number of recorded accidents and criminal activity, over 9500 reports in total, which lead to a score of zero (0) in both instances.

Montana is ranked as the second-worst state for camping (4.14/10) due to its low scores in categories such as the number of national parks per square mile (0.17) and the number of recorded accidents (0.8). However, it did score well for the quality of its campsites (6.24), local fuel prices (7.37), and low levels of rainfall (8.93).

The third worst state for camping is Nevada, scoring poorly for its number of national parks per square mile (0.04) and forest coverage (1.61). It also has the country’s lowest score for campsite quality (0).