5 Tips For The Young And Reckless Traveller In Australia 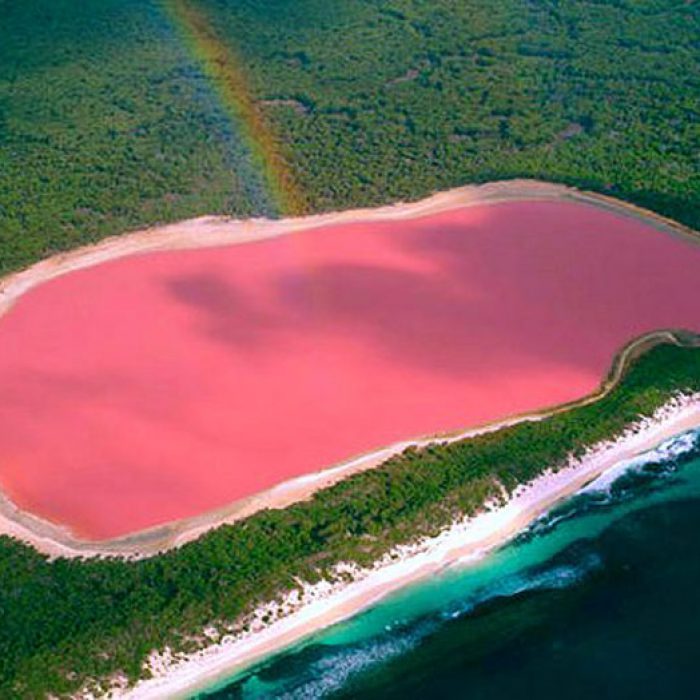 Here are the top five tips for young travelers in Australia:

In case you haven’t noticed, this country is absolutely massive. There’s gotta be so many places the locals know about that the foreigners never seem to get to. You know – the stuff you wouldn’t see on a brochure. Like a pink lake, a haunted bookstore or a historically creepy mental asylum. Might as well explore while you’re still young.

Explore the outback (but don’t get lost)

Australia’s known for its outback. It’s a vast expanse and it’s nearly perfect for the true adventure seeker. But it’s easier to get lost than you’d imagine. A family of four took a wrong turn and got lost for 10 days! So, get back before the sun sets and track where you’re heading.

Don’t burn a hole in your pockets

Try staying at a hostel instead of a fancy hotel. Perhaps you could do some casual work on the side to pay for the rest of the trip. Make arrangements for money and you won’t end up broke on your trip down under. 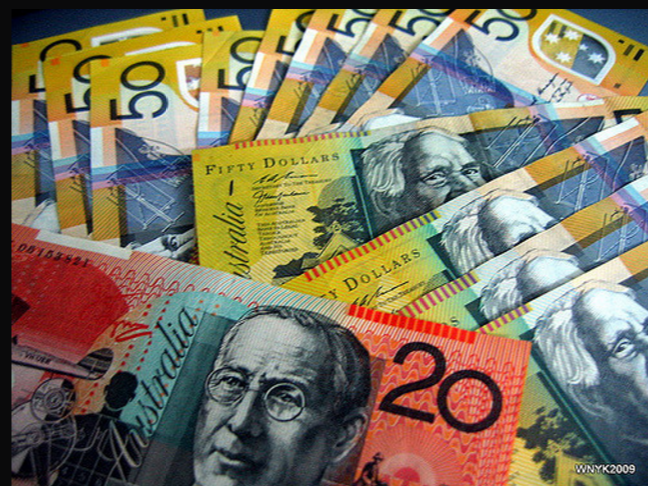 Dive off a cliff

Don’t miss out on the adventure sports here. You’ll be spending a lot of time near beaches, but that could get boring really quick. What you need is a little bit of adrenaline and I promise you Australia will never disappoint adventure seekers. Look up paragliding, zorbing, bungee jumping and base jumping venues close to where you are. 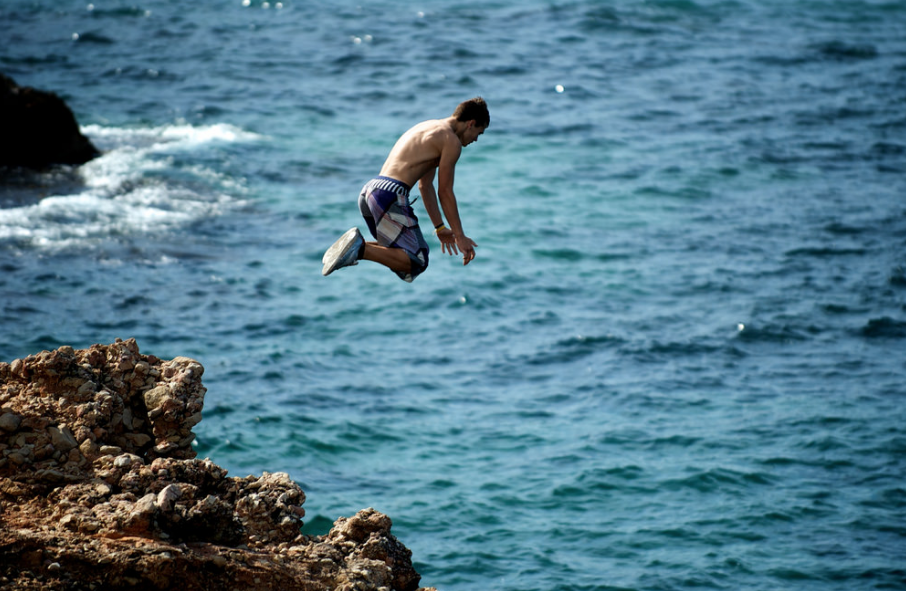 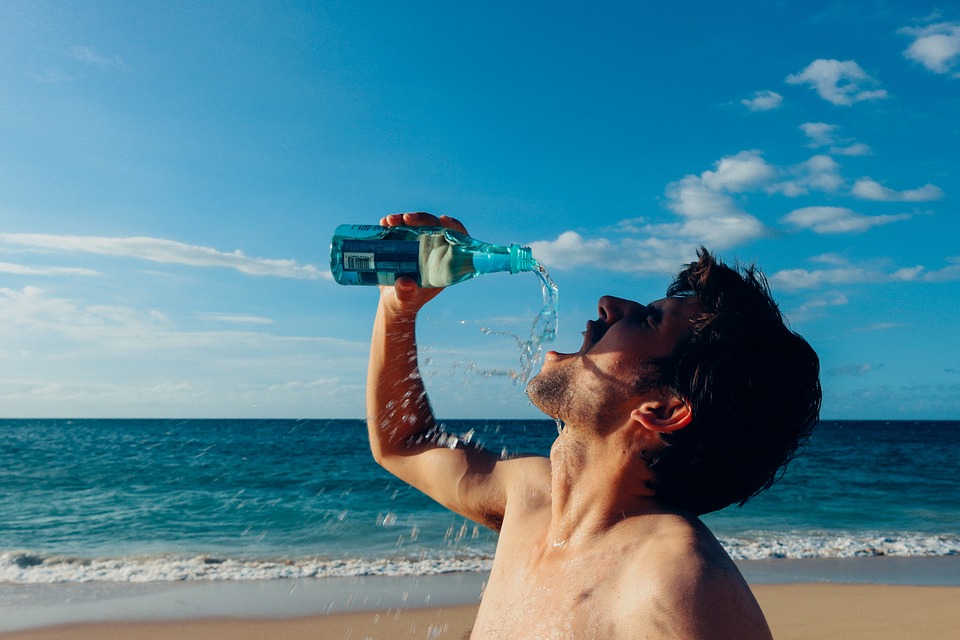 It’s a hot country and it’s usually summer here while it’s winter up in the northern hemisphere. Temperature can reach up to 40 °C, which is hot no matter where you come from. So carry some water (or even larger) on you and keep drinking!